Here’s something a little different, well it was for me anyway… a wedding at the epic Royal Pavilion in Brighton! I’ve driven past it many times on the way to the seafront, I know it as the “mini Taj Mahal”, as the exterior design really resembles an Indian style building.Its actual name, The Royal Pavilion, has a colourful history stretching back over two hundred years. Built as the seaside pleasure palace for King George IV, it has also served as a civic building, First World War hospital, and has become a true icon of Brighton. One of the staff explained that George IV was so impressed by Eastern architecture, he essentially said “get me one of those”. They got him one. He then said it was a bit dull inside, and that everything should be made from Kashmir and silk. They when nuts with both.The results are awe inspiring and you just can believe you’re in the UK when you’re walking around, nothing exceeds quite like excess! When Becky & Tom told me that the food was going to be very much central to the theme of the wedding, that was a bit on an understatement!

They had commandeered a Spanish restaurant/bar called Patterns, and oh boy did they pull out all the stops. Their signature dish? Paella! And lots of it! It was just amazing to watch the very skilful chefs cook everything from scratch outside.All the food was prepared in front of the guests and the smell was simply incredible. What a shame I don’t own some sort of smell-cam, everyone went crazy for the seafood toppings… it’s all about langoustine! I have absolutely no idea how anyone was able to move afterwards, let alone dance. However, Becky & Tom had one of the best wedding bands I’ve seen so far (and I’ve seen plenty). They’re called Rhythm of the 90s and they play all the classic dance anthems from the… you guessed it, 90s. I loved them, I wasn’t expecting to be taken back to my teenage years but it was pure nostalgia from the first note.Becky & Tom’s wedding was so enjoyable to photograph. So chilled, so relaxed and so much fun. Here, as ever, are the highlights. Enjoy 😉 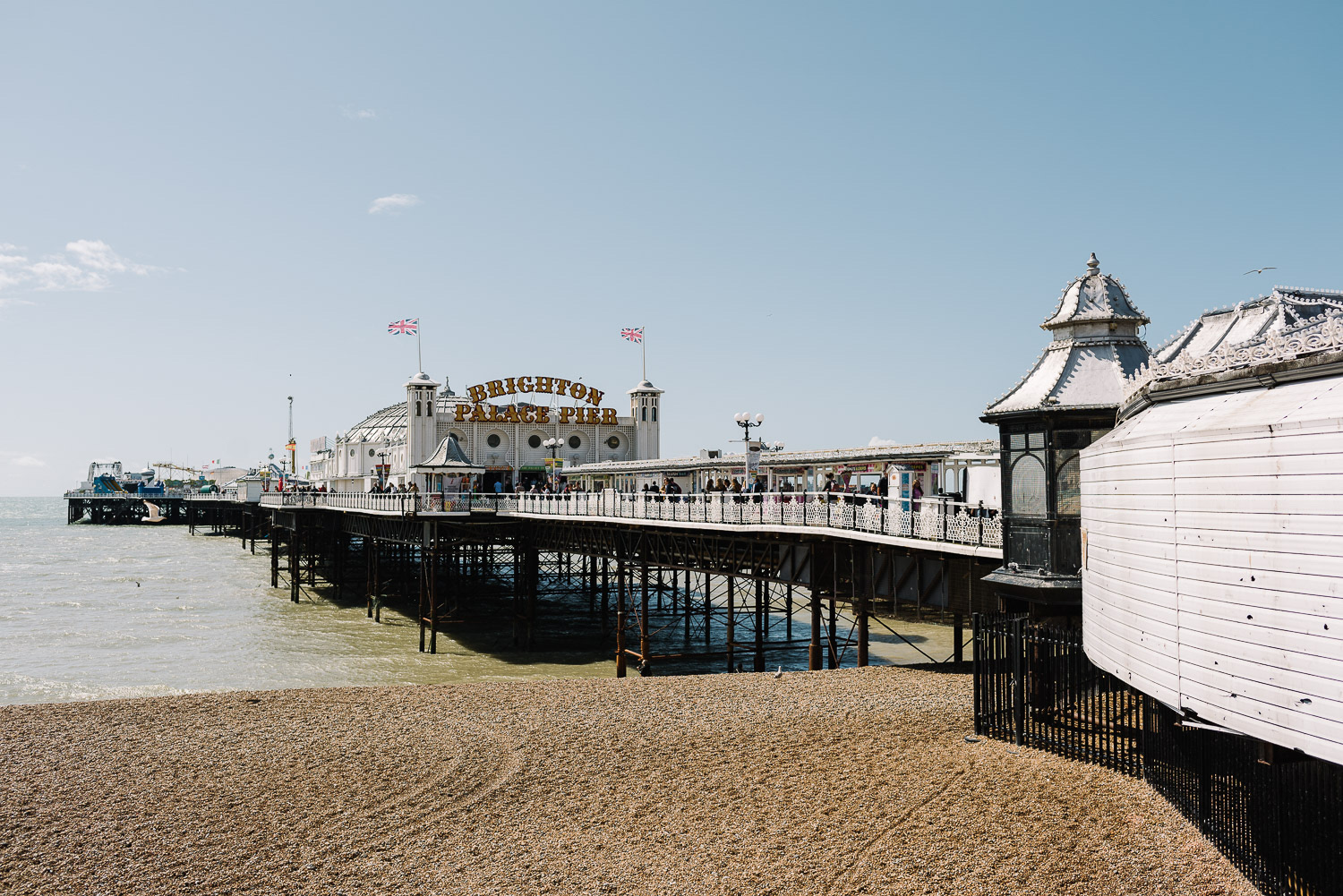